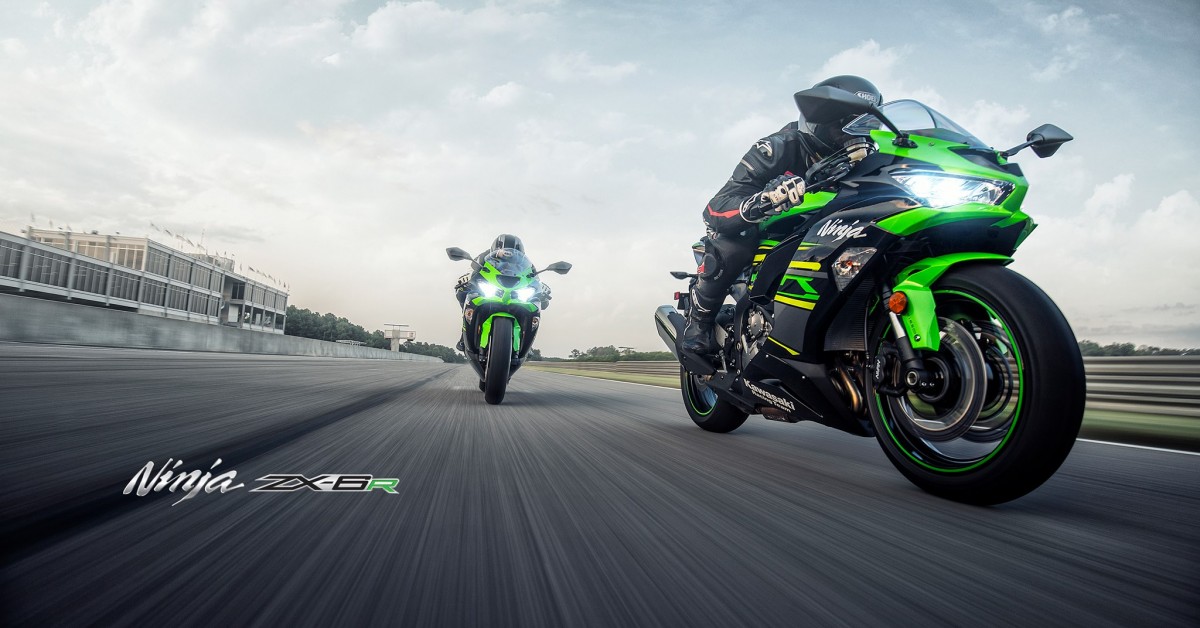 The 2019 Kawasaki Ninja ZX6r is Announced

Kawasaki announce the return of the Kawasaki Ninja 636.

We would like to start off by saying how happy we are about the announcement of the return of 636. There has been alot of talk the past few years about the death of the 600cc sports bike. With the new offering of the ZX6R this should put those rumours to bed. The new bike comes with a whole host of new toys. This is no surprise as Kawasaki is no stranger to leading the way with their bikes. This has been proven time and time again with models including the H2 and Z900RS. Some of the technology on the new Ninja is as to be expected with slipper clutch, traction control and ABS as standard. However it doesn't stop there;....

All of these make us very happy. Not to mention that the new improved gear ratios lead us to believe this is going to be a usable sports bike. One of my biggest bug bears of the 600 sports is that you have to spend all day at the top of the rev range. History shows us that this is not the case with the 636 engine. Something else I like about the new bike is a fuel gauge which might not seem like a big deal but I have been caught short a few times with only a fuel light.

The Ninja ZX-6R also uses a cassette style transmission, which makes it easy to change gear ratios quickly, reducing necessary set-up time for track days. It also has anall-new shorter final gear ratio (15/43) which further emphasises the engine’s strong low-end; meaning it is well suited to have more fun on the street and on winding roads. New for 2019 is the Kawasaki Quick Shifter (KQS)

The styling changes for the 2019 Ninja ZX6-R include a new front cowling and windscreen, LED headlamps, tail cowl, LED taillight, heel guard, as well as a new finishing process for the silencer. The all-new design of the front cowling and windscreen represent the next evolution of the iconic Ninja styling, while also offering a more open and confidence inspiring feeling from the cockpit. Each of the new LED headlamps features low and high beams as well as a position lamp. The new headlamps also offer significantly increased visibility and brightness to illuminate the way on night rides.Upswept lines of the new tail cowl were designed to give it a sharper appearance. Overlapping and interwoven sections are a key design element, contributing to the unique, attractive image of the Ninja ZX-6R. Drawing inspiration from its larger counterpart, the Ninja ZX-10R, an LED taillight was added to the new tail cowl, adding a sophisticated, high-grade touch to the rear of the bike. All-new heel guard design contributes to the bike’s dynamic stylish appearance. The silencer of the ZX6-R features a new finishing treatment and end-cap design, continuing the theme of improved aesthetics and performance.

With all these new treats and with how much we enjoyed the last incarnation of the 636 we are all very excited for this to hit the showroom. Orders are being taken now and stock is due to arrive late october/ early november. Don't miss out and give us a call to discuss your interest. 01744 616161. 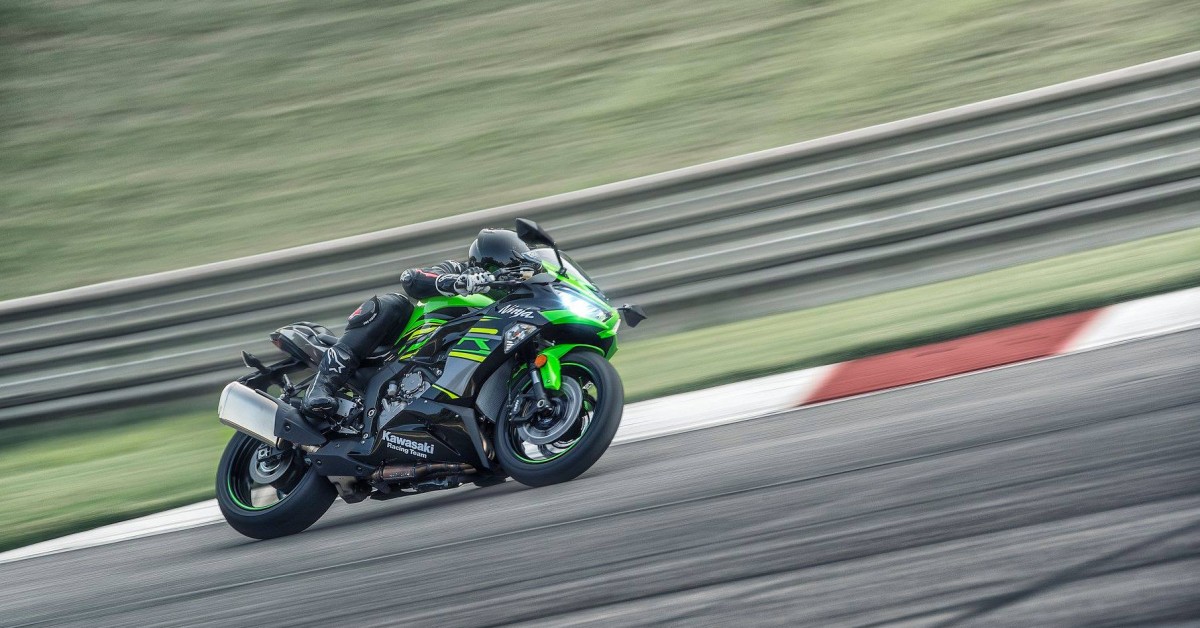 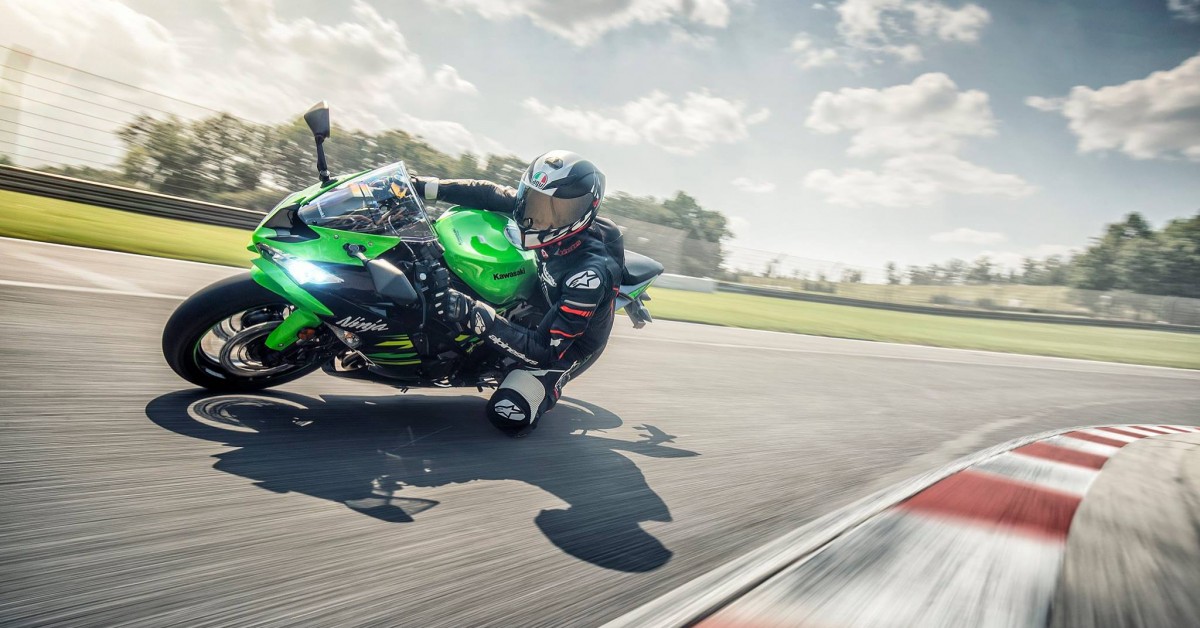 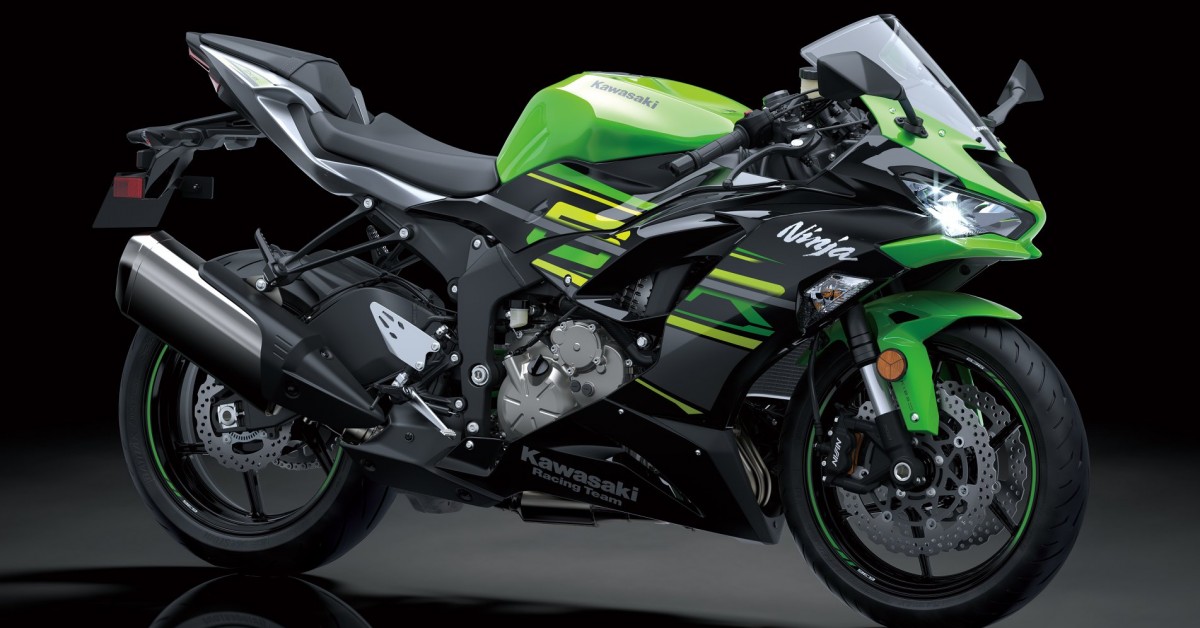