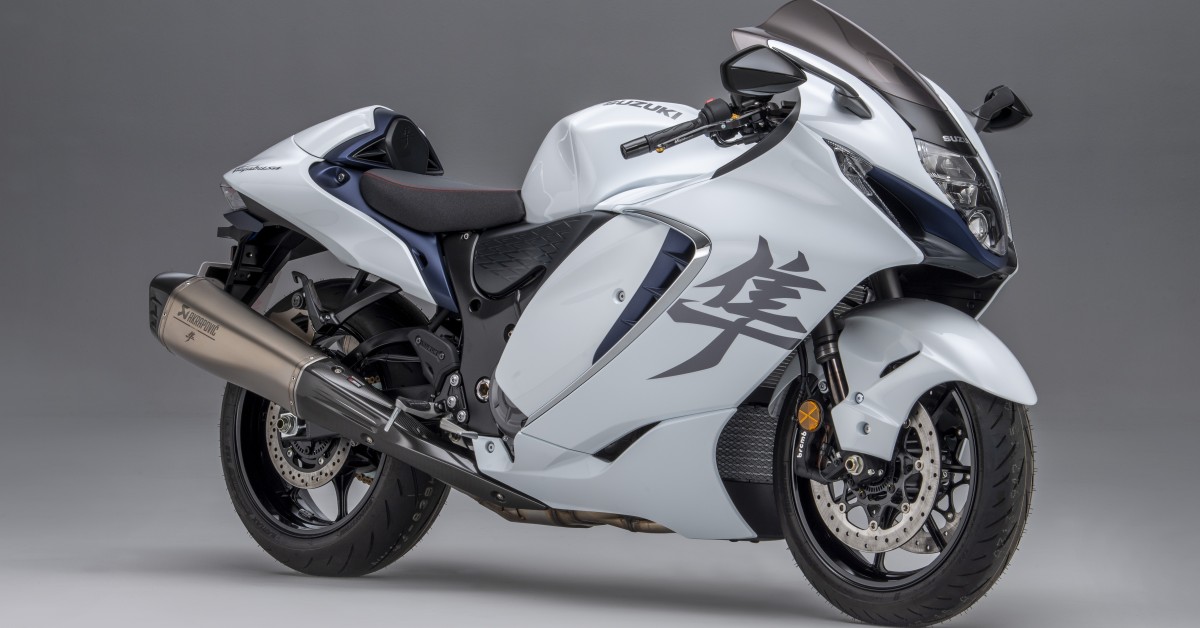 Suzuki has launched a new Performance accessory pack for its Hayabusa hypersport machine, which comes with an RRP of £20210, While stock lasts we are offering a huge saving of £2211. Available now for only £17999

The standout accessory in the kit is a pair of titanium Akrapovič silencers, which save a total of 4kg and boost power by 2kW, as well as enhancing the soundtrack. Capped with a carbon fibre tip and featuring a carbon fibre heat shield, the silencers are finished with a classy, laser-etched Akrapovič and Hayabusa logos.

Billet aluminium brake and clutch levers replace the original items, with extra style coming from a colour-coded pillion seat cowl, an accessory seat with Hayabusa logo and red stitching, plus a tank pad also adorned with a Hayabusa logo in a choice of gold or red, to suit the bike’s colour.

The Performance accessory pack can be fitted at the time of purchase, meaning it can also be incorporated into any finance deal, spreading the cost monthly, and benefits from the same three-year-warranty.

With an RRP of £16,499, the third generation Hayabusa uses a heavily redesigned engine – including new pistons, conrods, crankshaft, and camshaft – specifically aimed at producing enhanced performance in the lower to mid rev ranges, making it the fastest-launching Hayabusa yet with more cumulative torque than its predecessor.

It gets Suzuki’s most advanced suite of electronics ever, with 10 lean angle-sensitive traction control modes, lean angle-sensitive ABS, three power modes, a bi-directional quickshifter, cruise control and a speed limiter, and three stages of launch control, all controlled via easy-to-use switchgear and managed through a neat colour TFT display, nestled between two analogue dials reminiscent of the original Hayabusa’s clocks.

Design cues from the original also extend to the bodywork, which is sharper and more angular but nonetheless immediately recognisable as Hayabusa. 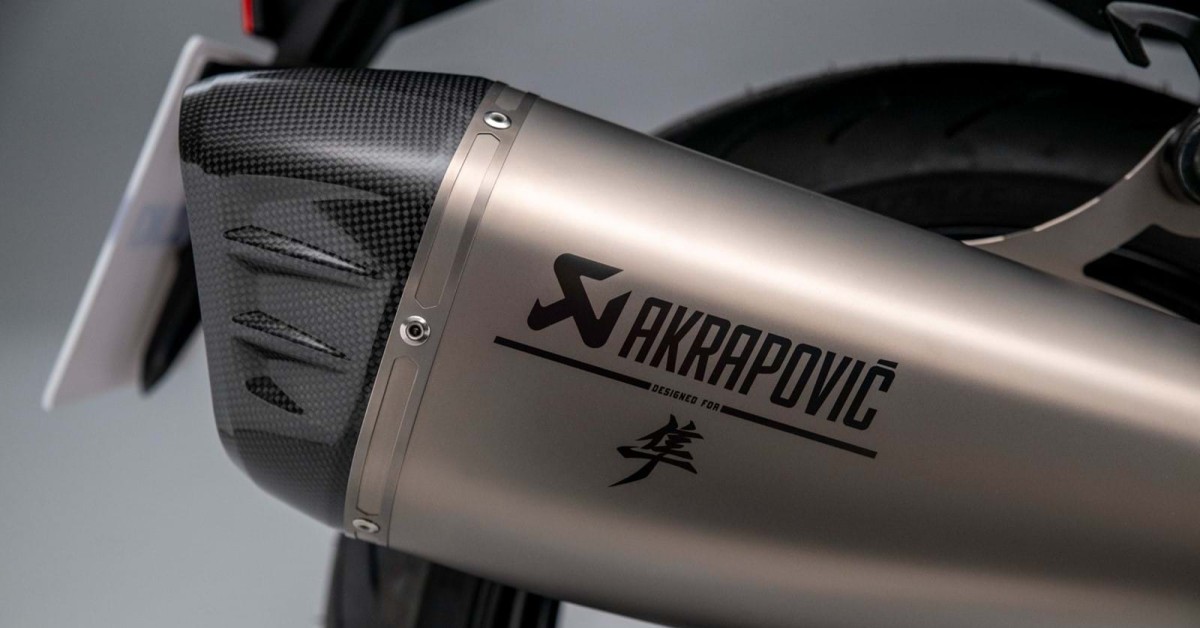 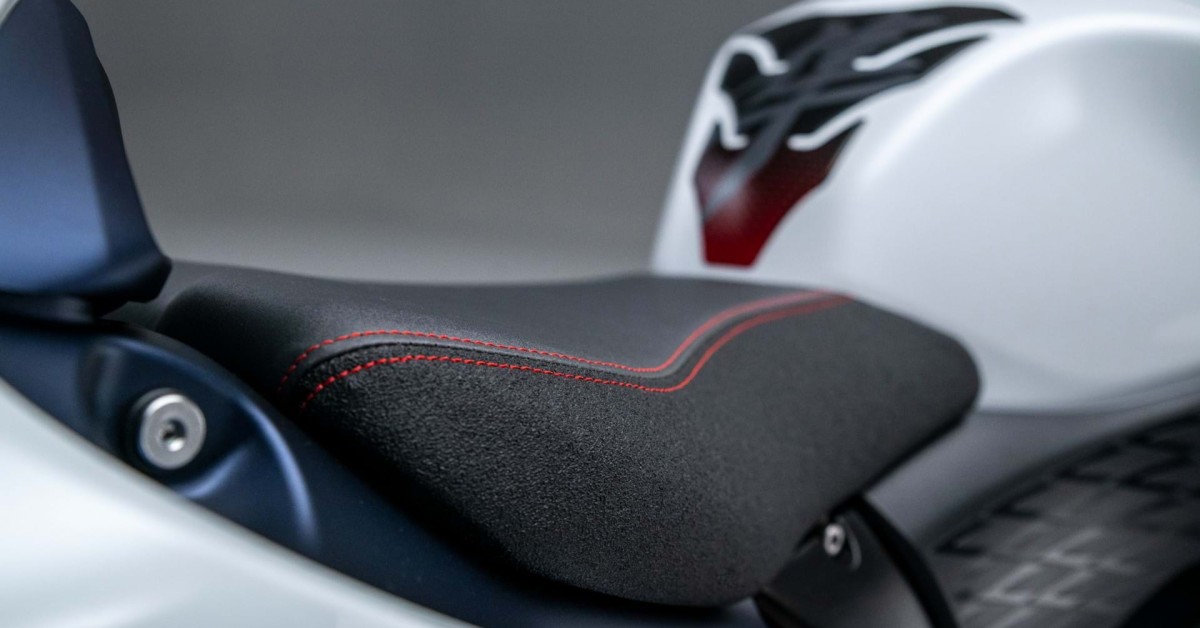 Two new models announced by Lambretta, the G350 and the X300

We need to talk about Electric Vehicles.

Unless you've been living in a cave recently, you'll have noticed the massive rise in electric vehicles on UK roads
read more
09 May
Written by Jonathan Hughes 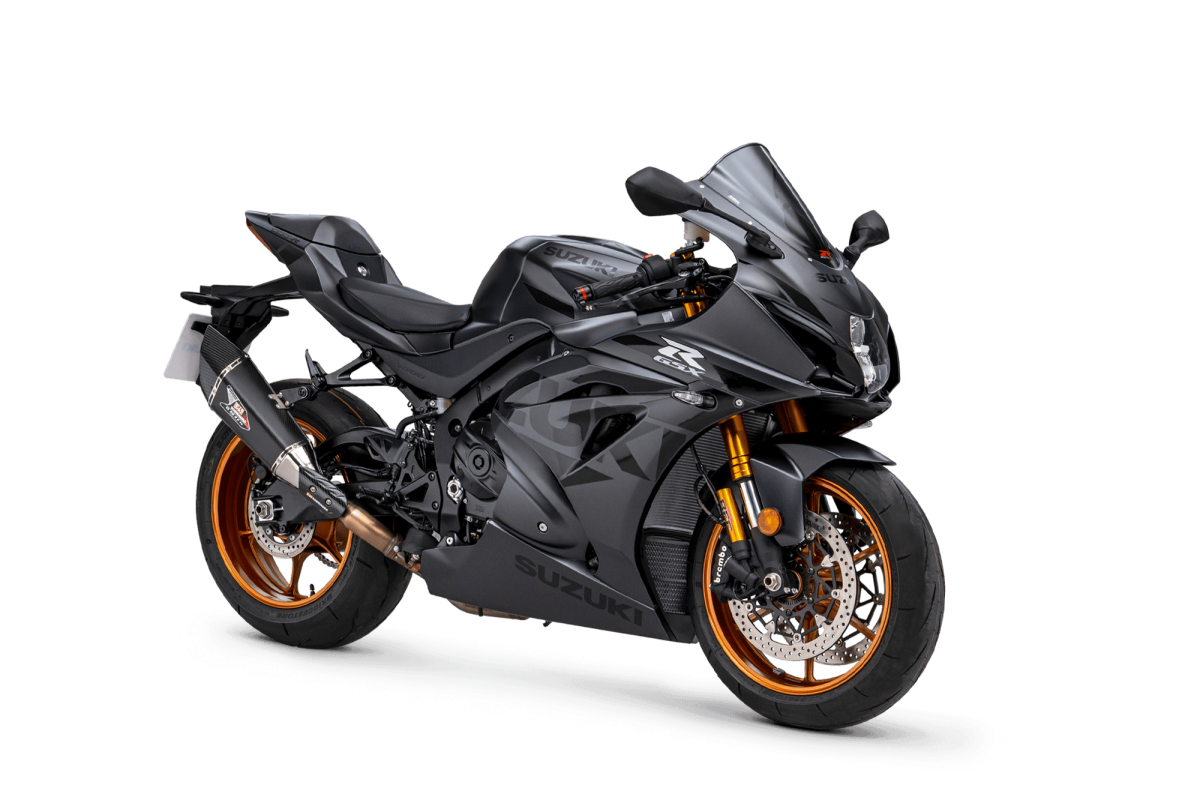 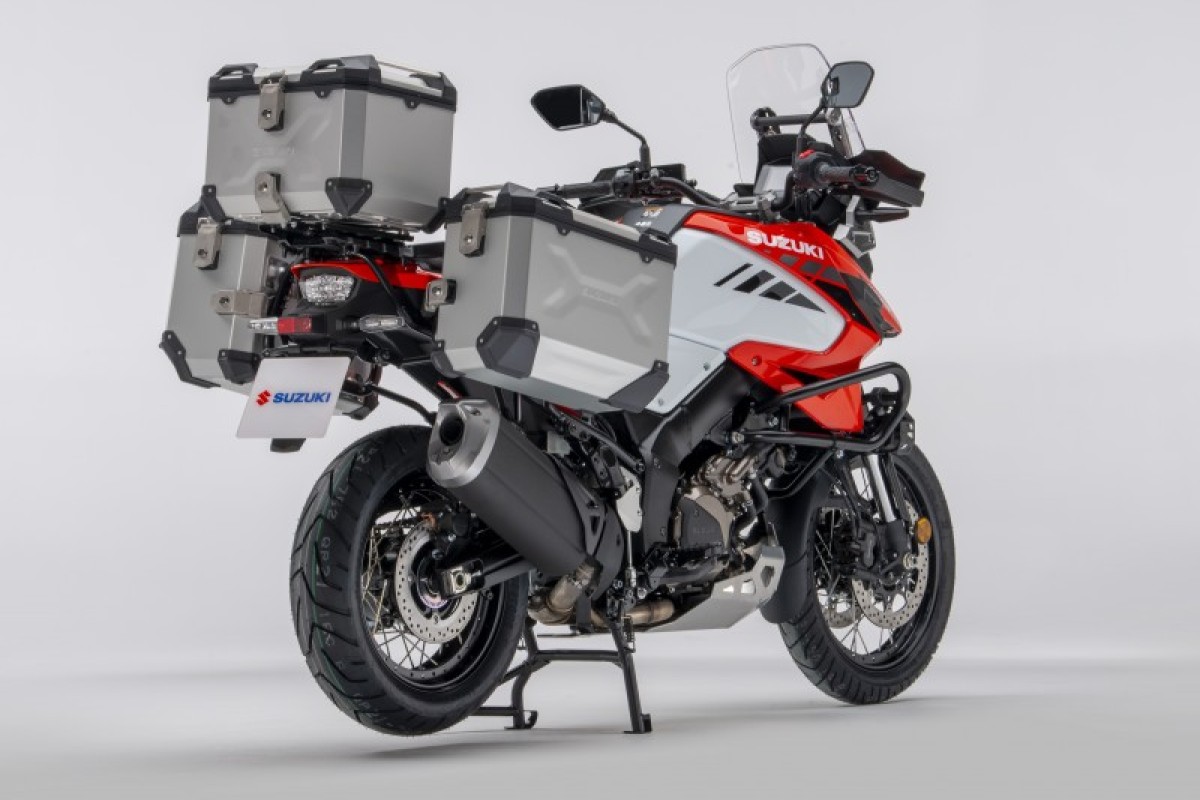 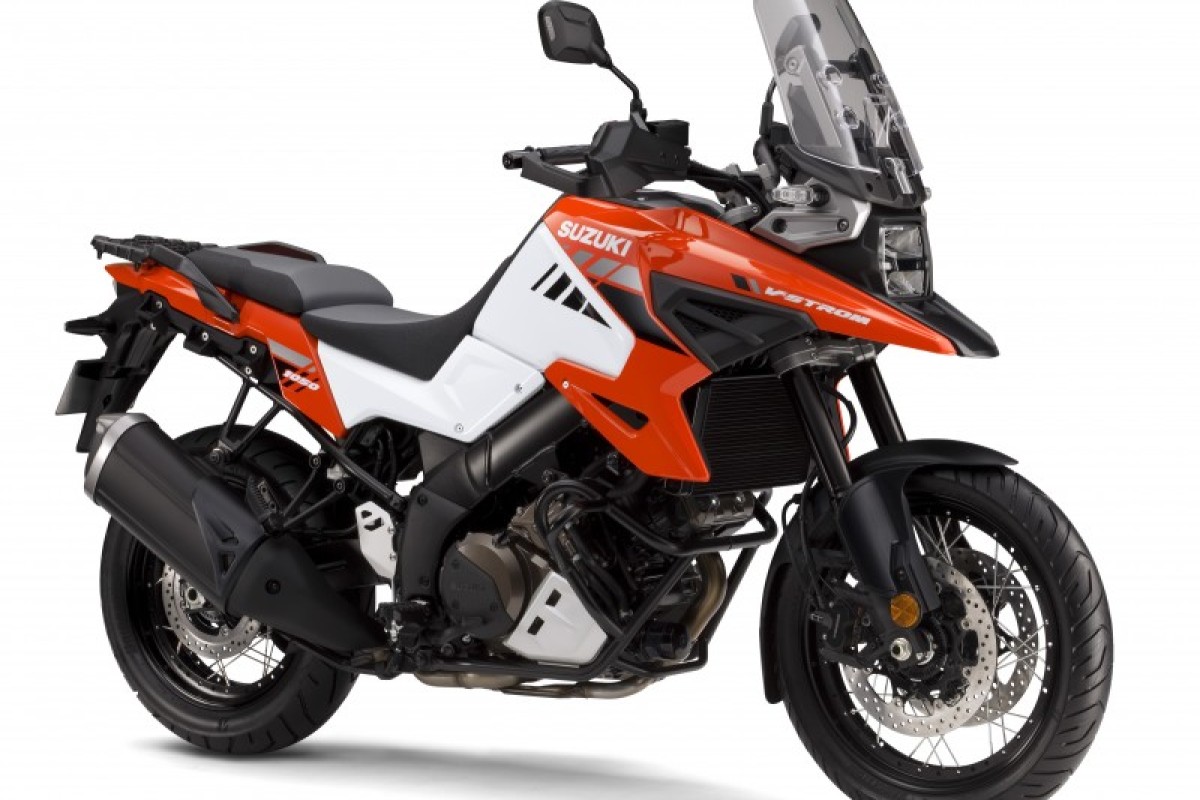 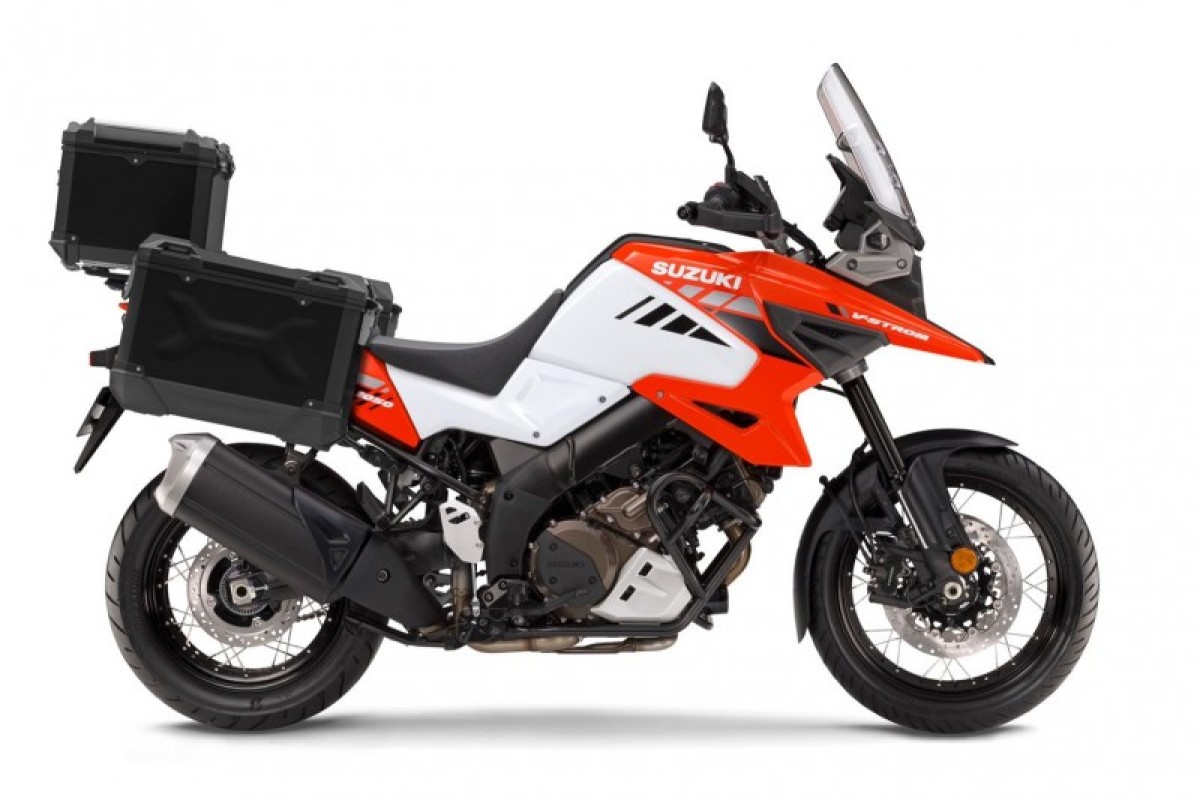